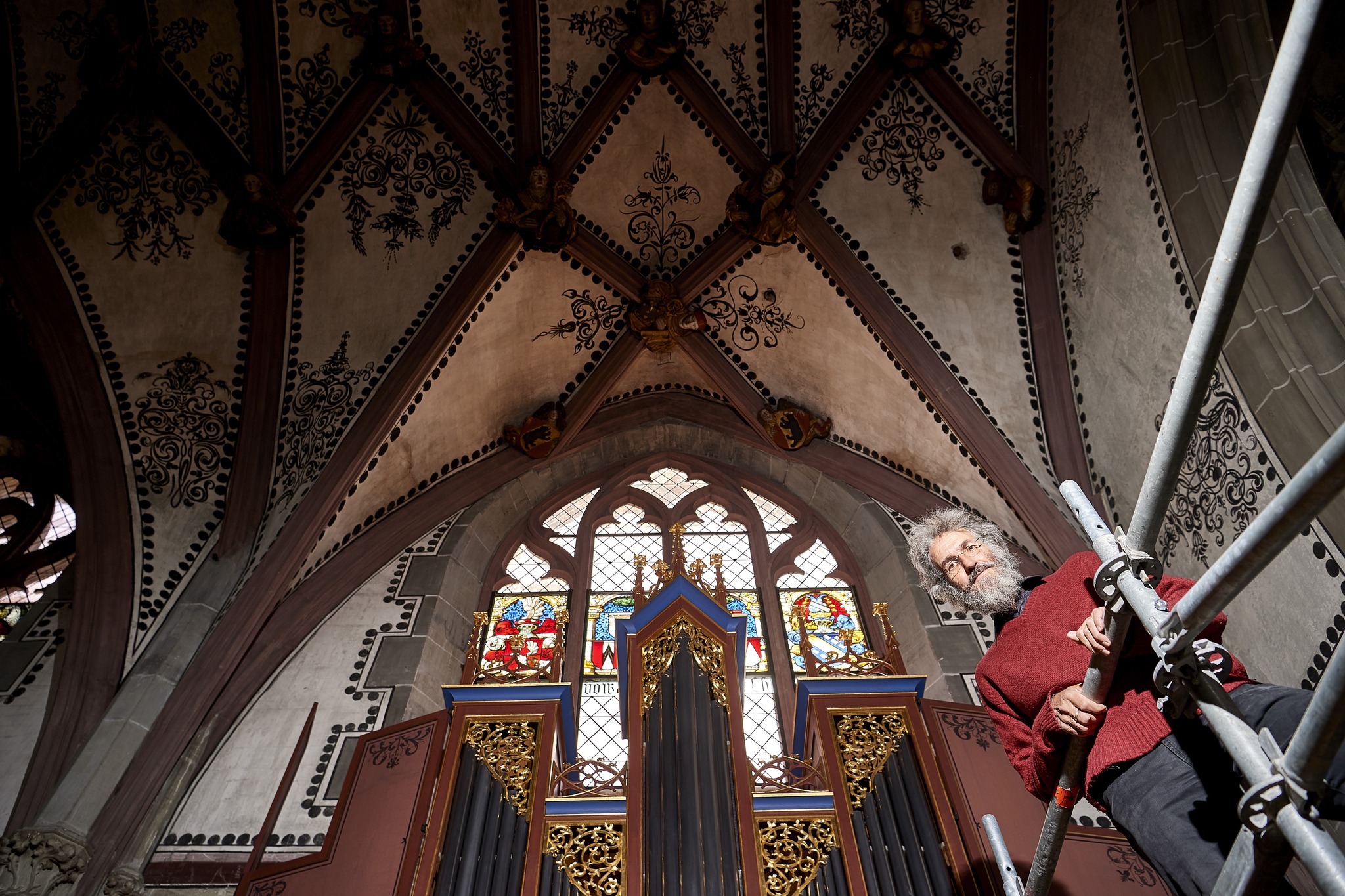 Daniel Glaus is one of the most prominent church musicians of the present and is known internationally as a composer of an extensive oeuvre. As a researcher, he has developed a new wind-dynamic organ, which meets with a worldwide echo.

Glaus serves as professor of composition and organ at the Universities of Arts, Zurich and Bern, alongside his role as Titular Organist and Director of Music at Bern Cathedral. He is also artistic director of the international summer festival Abendmusiken Bern.

Daniel undertakes international concert tours, is heavily involved in developments in organ building, and he was Initiator of the IV and V International Congress for Church Music in Bern in 1997 and 2015. In 2006 he received the honorary doctorate from the theological faculty of the University of Bern.