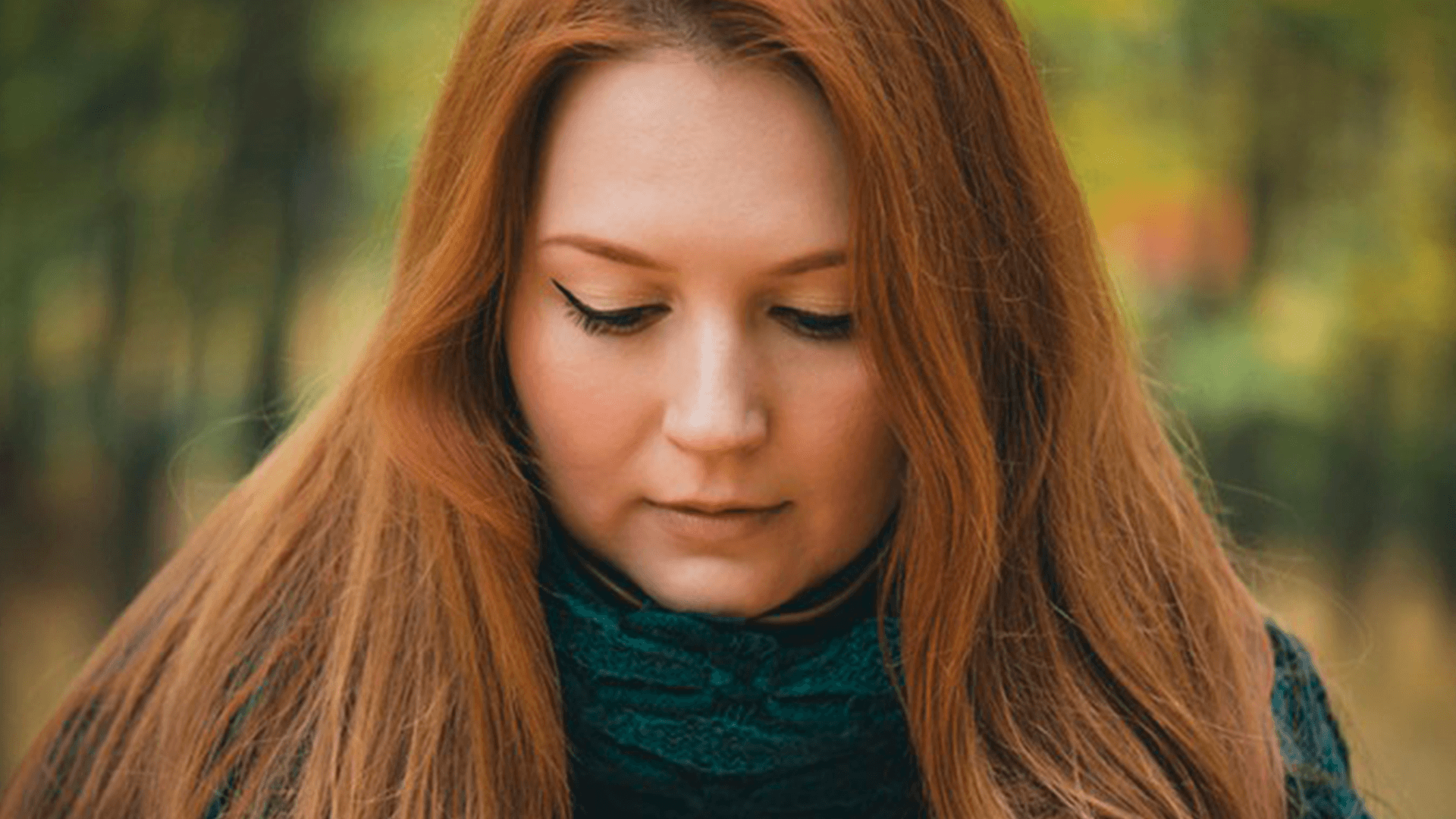 Her music has been broadcast in Russia, Germany, Great Britain, Sweden, Mexico, and Hong-Kong.

“The focus of my recent compositions is the attempt to enter a state of observation and non-interference with the life of „sound creatures“, emerging seemingly on their own in the process of writing music. These creatures have each their own features, demeanor, character, and voice. They decide independently what to do at each moment, where to „turn there heads“, what sound to produce; they communicate with each other. These „creatures“ determine, or even „decide“, what the music will sound like in the end.” 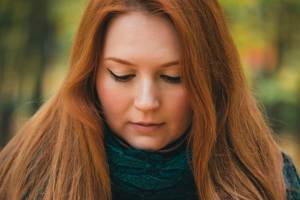