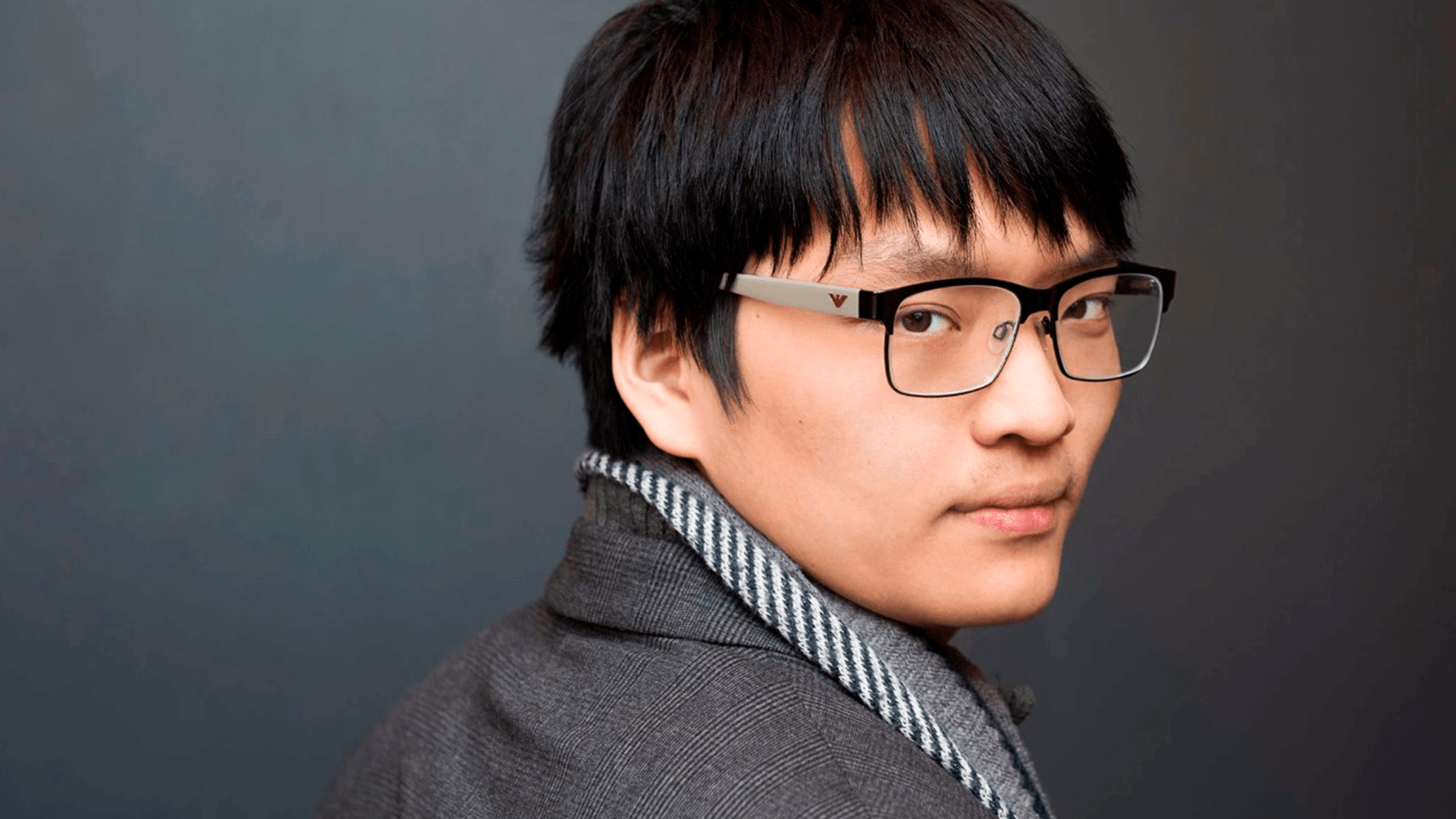 Piyawat is currently studying D.M.A. in composition at Cornell University, Ithaca, New York with Kevin Ernste, Marianthi Papalexandri Alexandri and Roberto Sierra. He has obtained his Bachelor’s degree in composition with Valeriy Rizayev and conducting with Pamornpan Komolpamorn at College of Music, Mahidol University, Thailand in 2011-15, Master’s degree in Composition and Conducting at Royal College of Music, London with Dai Fujikura, Jonathan Cole and Gilbert Nuono in 2017.

Apart from composing music, he also founded the Thailand Music and Art Organisation (TMAO) – its aim is to create and promote contemporary music and art internationally since 2016, as well as Tacet(i) Ensemble since 2013 as a director and conductor. Tacet(i) created variety of works, projects such as “CMC Experimental Sound Project No.1: Hor”, a collaborative works with Thai-artist, “Shuttling the Space “(Sponsor by Japan Foundation), a broadcasted nationwide, “ Thai Talented Composer ” on MU Channel, Thailand International Composition Festival Call for scores for young composer 2016, Saxophone and Composition Academy in 24 – 27 April 2017 (Thailand). 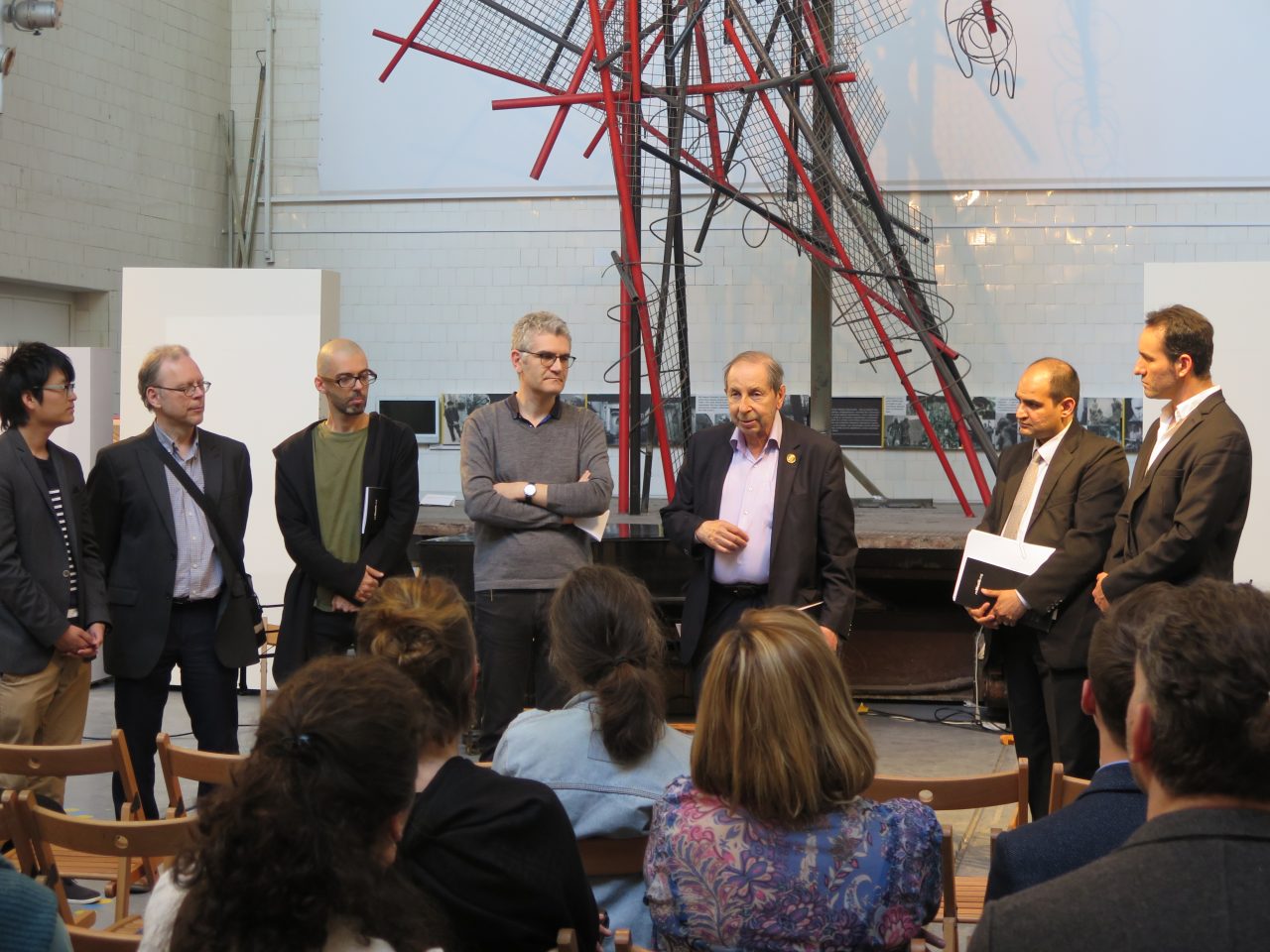 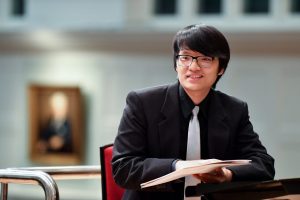 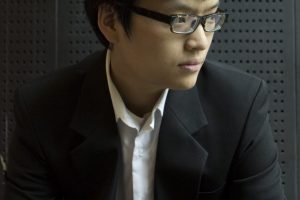 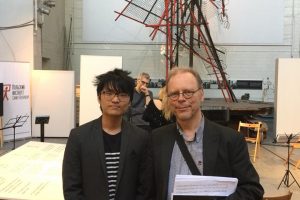 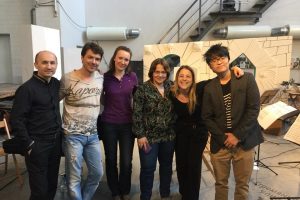 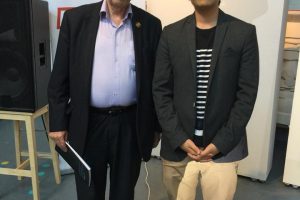 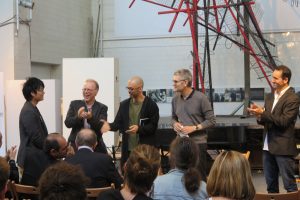 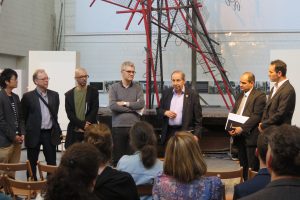 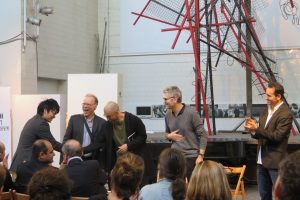