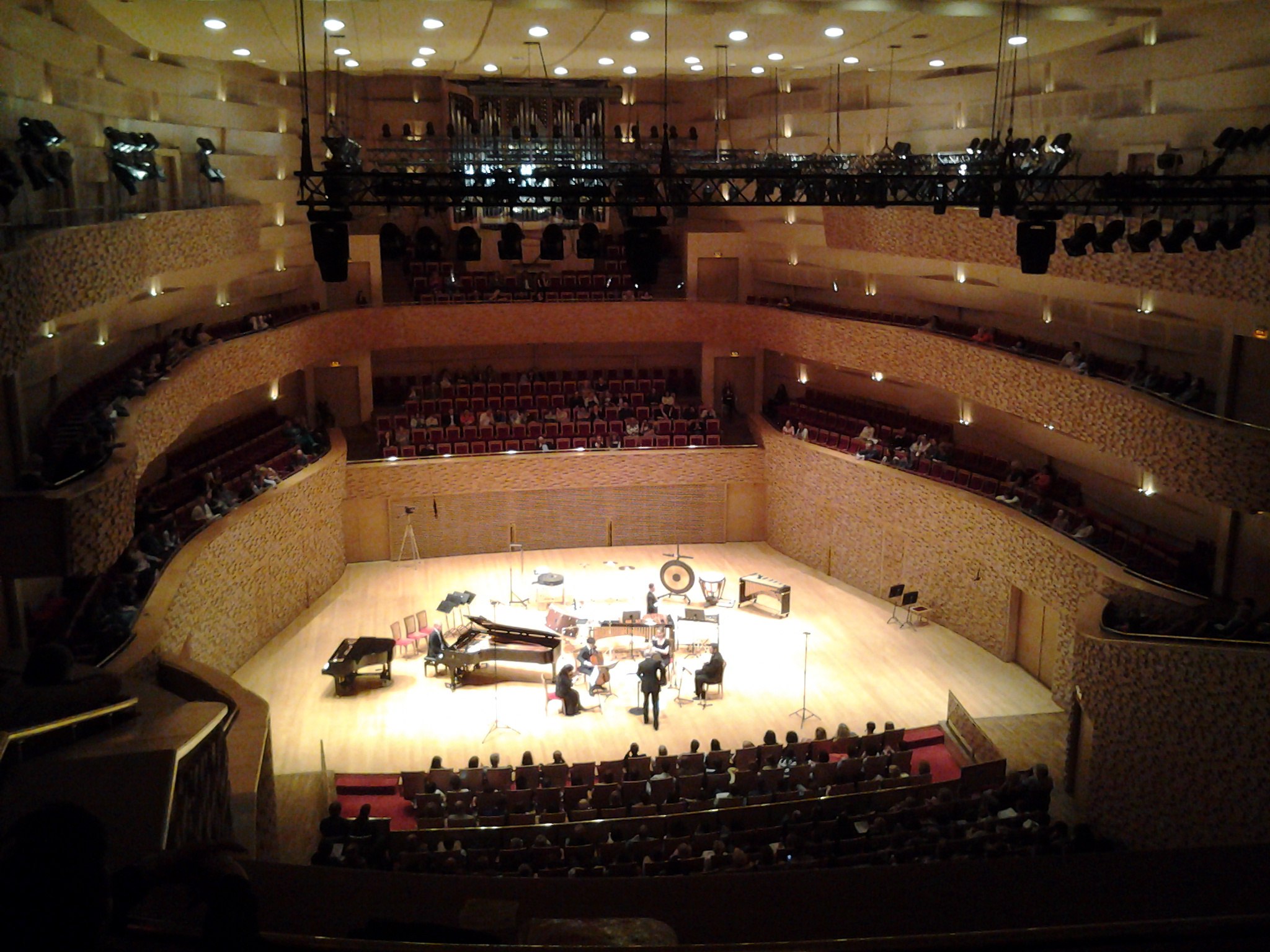 The festival will be held in distinguished venues around the city, including the Mariinsky Theatre Concert Hall, the New Stage of the Alexandrinsky Theater, St. Ann’s Church, Masterskaya M. K. Anikushina, and the St. Petersburg State Conservatory.

The festival will feature an educational program, including masterclasses, presentations, a research conference, lectures and workshops with composers. It will also stage the finale of the 3rd International Sergei Slonimsky Composition Competition, with performances of the contest’s winning works by the “Gallery of Actual Music” ensemble.

The Fifth International St. Petersburg New Music Festival reMusik.org erases borders not only in a geographical sense, but also within the genre of contemporary art, further integrating Russian music into the greater European context. The program of the festival consists exclusively of world premieres and Russian premieres, reaffirming St. Petersburg as a center of world culture, and strengthening its distinction as the cultural capital of Russia. 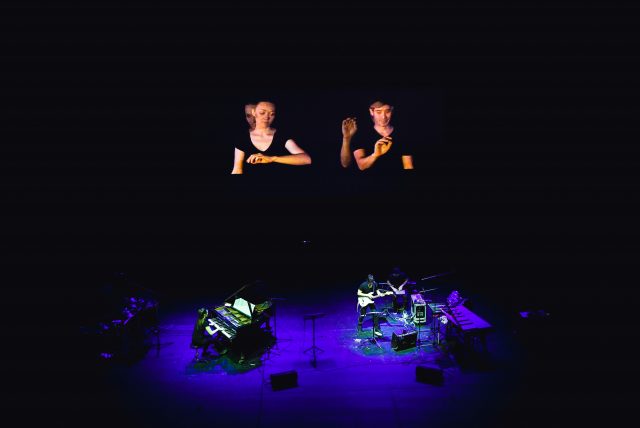 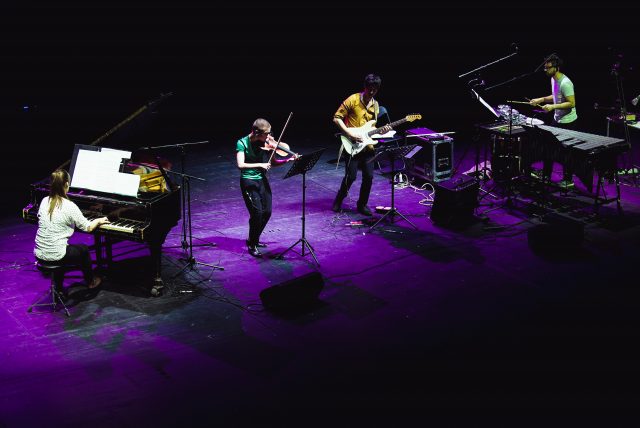 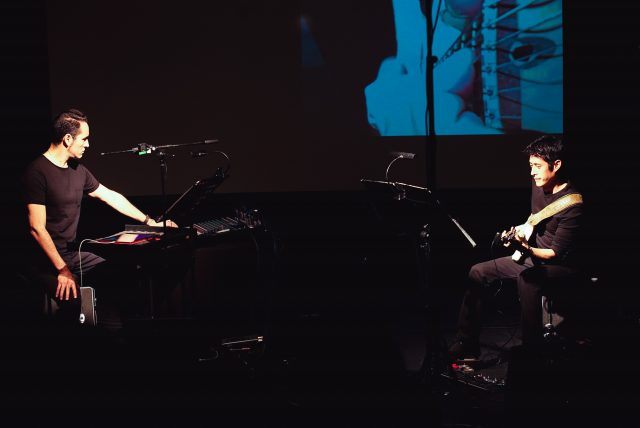 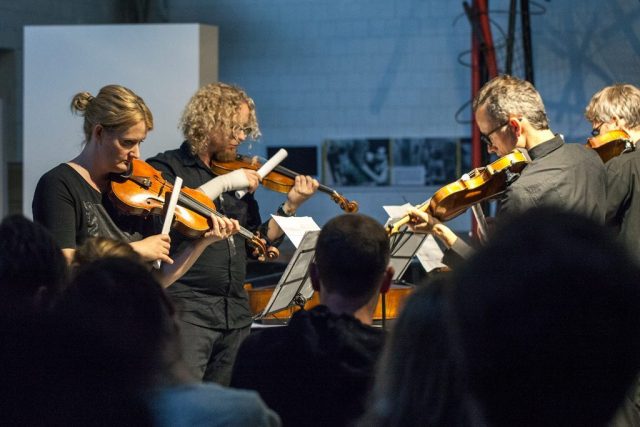 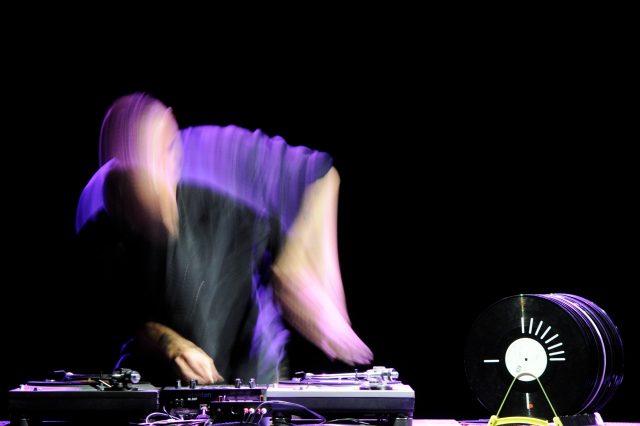 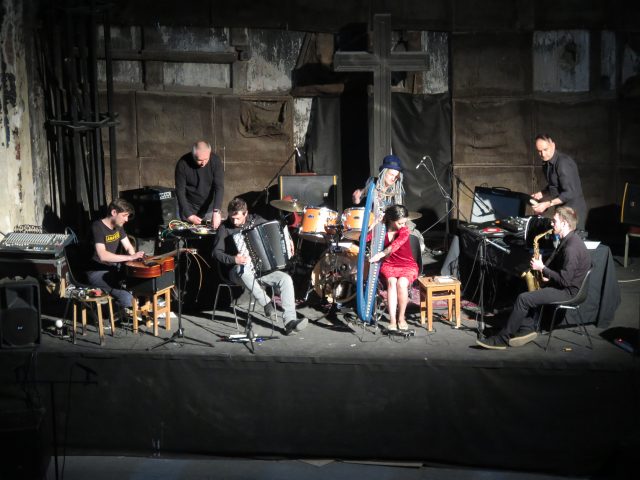 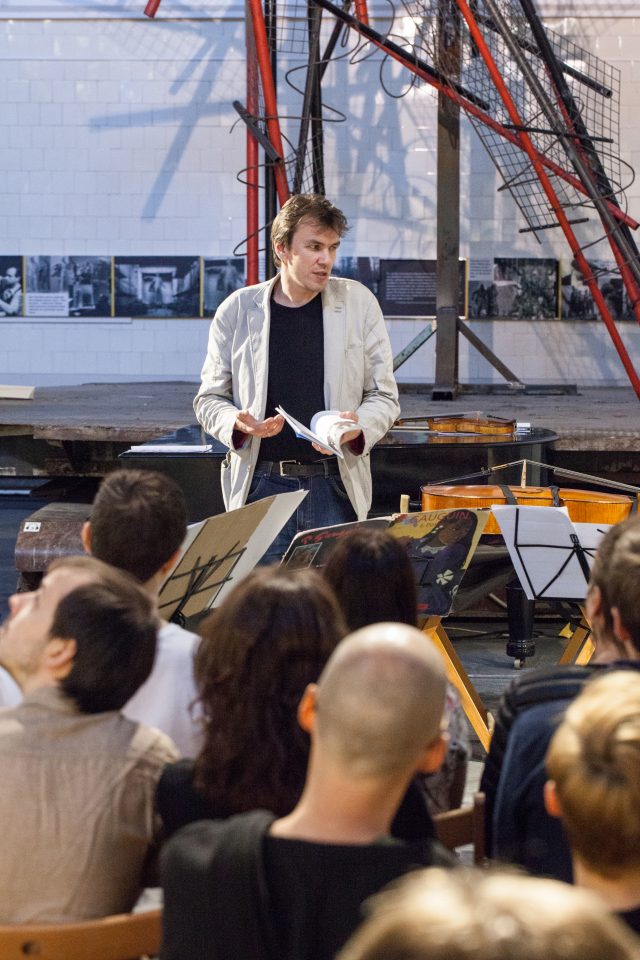 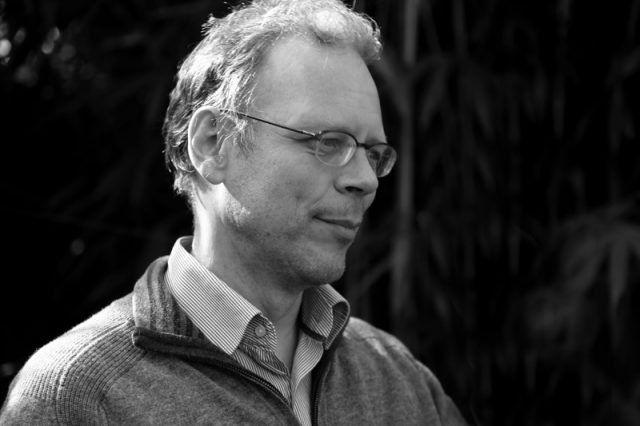 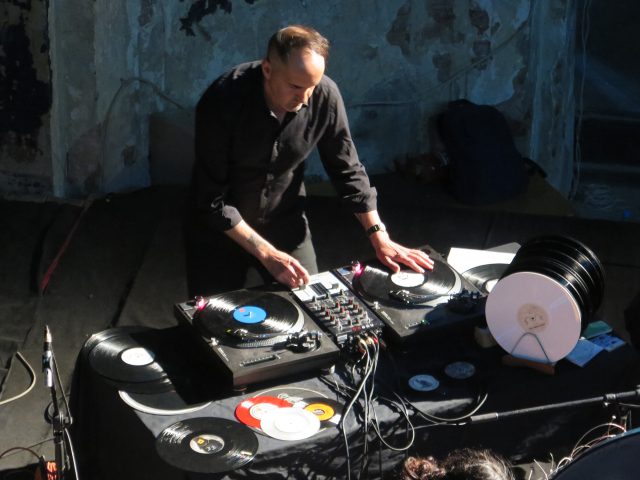 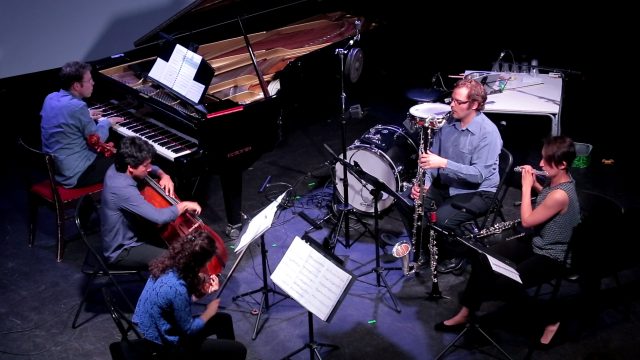 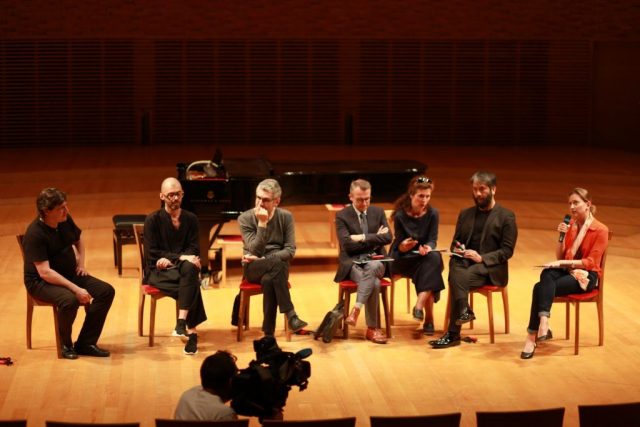 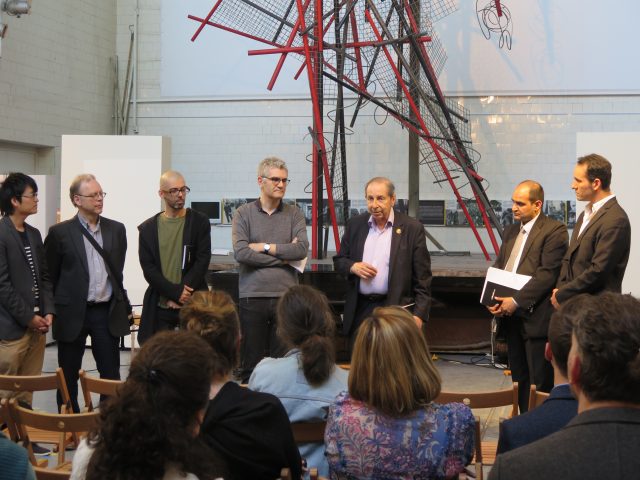 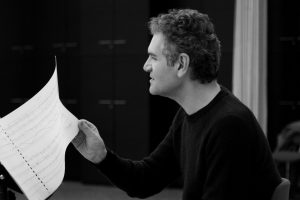 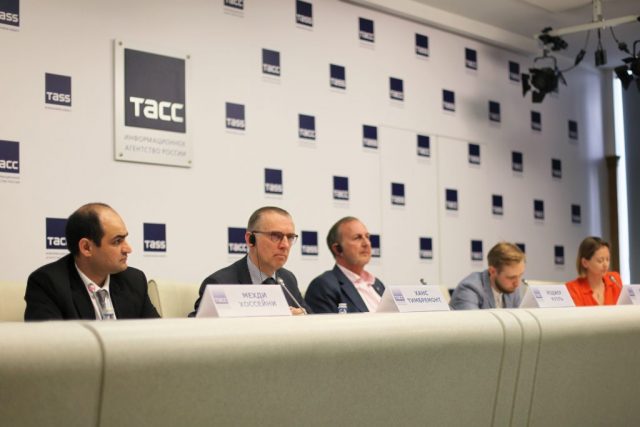 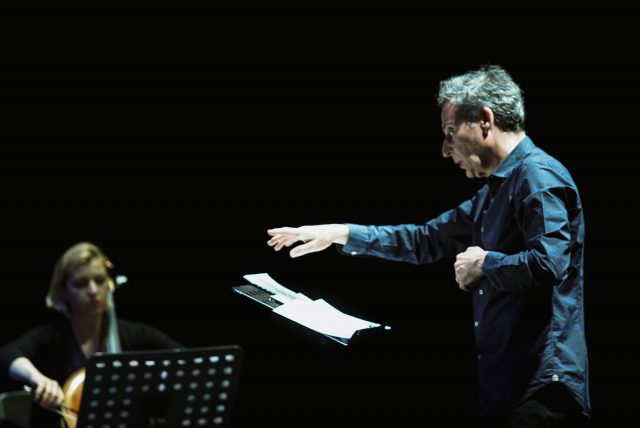 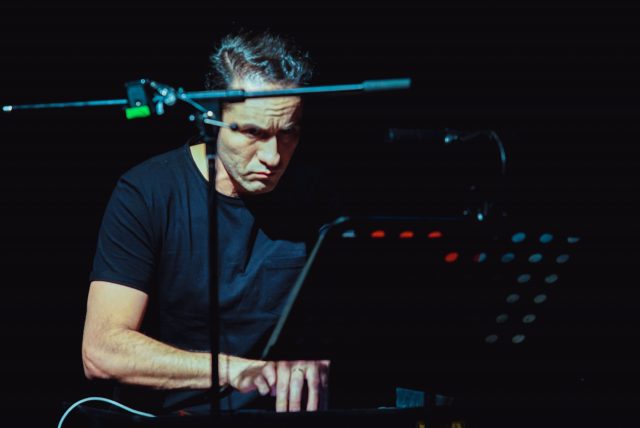 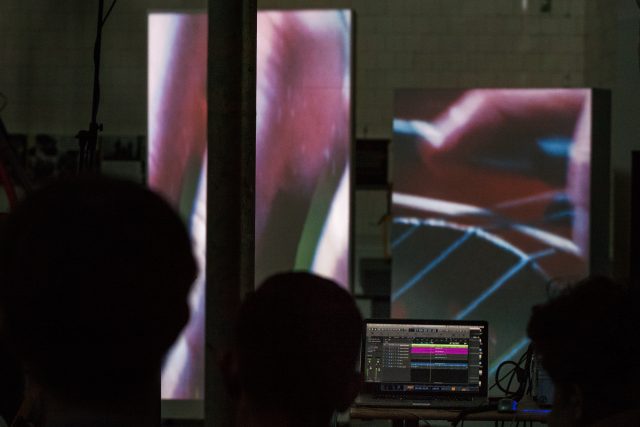