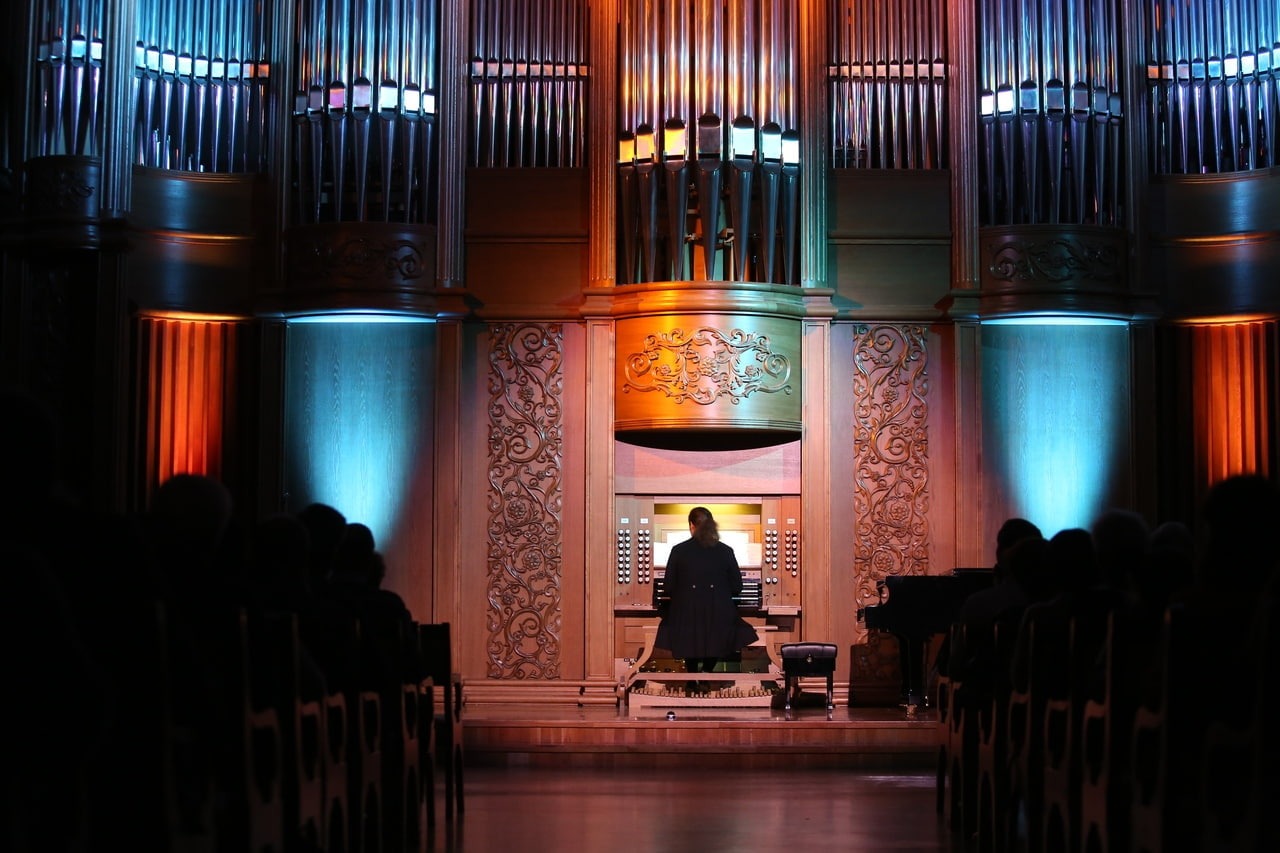 Ilja Voellmy Kudrjavtsev was born in St. Petersburg, Russia. He began piano studies at the age of 7 and began to play organ at he age of 16. From 2001 to 2006 he studied in St Petersburg conservatory as the organist and pianist. In September 2006 he got the entrance scholarship to study as a Postgraduate student with David Titterington (interpretation) and Lionel Rogg (improvisation) in the Royal Academy of music in London. While studying at the Academy he was a recipient of various scholarships and prizes and graduated with DipRAM award in 2008. He also was holding a Fellowship in the Academy in the years 2008-2009.

Ilya was engaged as recitalist in many London Festivals such as Spitafields festival, London Handel festival, City of London festival and Southbank centre Messiaen Festival 2008.

In 2009 Ilya Kudryavtsev moved from London to Switzerland to become a “titulaire” organist in St. Martins church in Liestal (also a city church). He gives regular recitals in Switzerland, France, Germany, Russia and UK. Engagements in 2011 include concerts in St. Petersburg as well as in St. Jakob, Zürich (“Zürich organ night” festival), Basel Cathedral and Westminster Abbey. In his church Ilya is also an organiser of the “Heure Mystique” concert series and the “Easter music festival”.

Although Ilya’s repertoire includes the music from all epochs, his main musical interests currently lie in the 19th and 20th century organ music. Ilya also enjoys performing in different projects with other instruments and in exotic combinations such as organ and pantomime or organ and dance or improvising on texts or images.