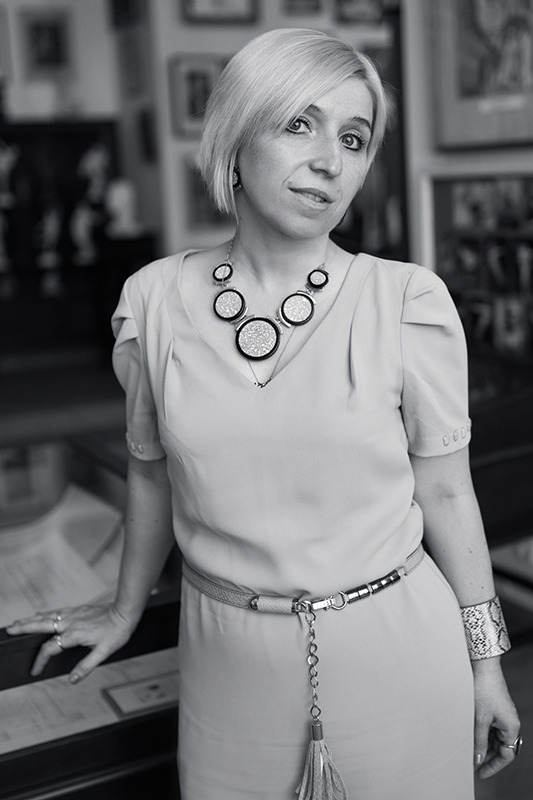 Svetlana Lavrova (*1970) is a Russian composer, was born in St. Petersburg. Studied composition at the St. Petersburg State Conservatory named after Rimsky-Korsakov with Vladimir Tsytоvich and later at the Koninklijk Conservatorium in Haage with Martajn Padding and Lui Andrissen.

Her works represent different genres – from ensemble to symphony, and are performed during such festivals and workshops as International Gaudeamus, Workshop in Amsterdam, Youth Composer Festival in Appeldorne, «Sound Ways», «Moscow Forum» and «Musical Spring».

Since 1995 — Artistic director of the “Group of New Music” ensemble. In 1998 she became the member of the Composers Union of Russia.

Since 2002 – The head of the “Multimedia” St. Petersburg Composers Association.

Since 1994 Svetlana Lavrova has been teaching composition at the St. Petersburg State Conservatory College of Music.

In 2002 she became the Associate Professor of the Faculty of Arts in the St. Petersburg State University. In 2004 her monography «Citing in Creativity of Modern Composers” has been published. In 2005 Svetlana Lavrova completed her Ph.D. research on the topic «Citing as principle display complementary in music in the last third of the XX century» 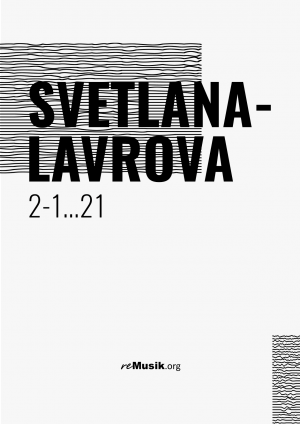 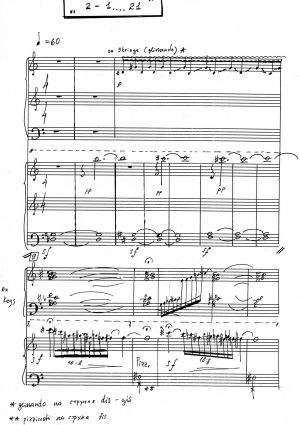 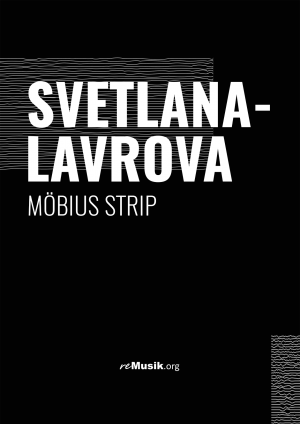 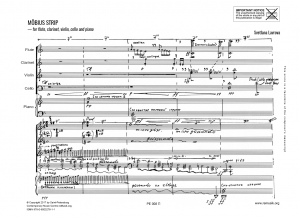 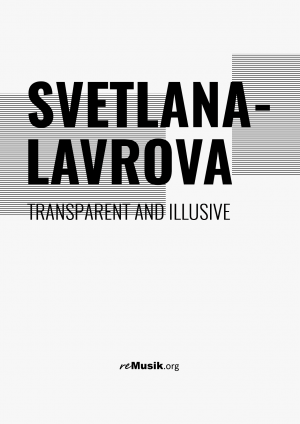 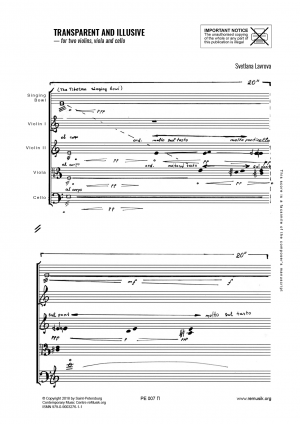