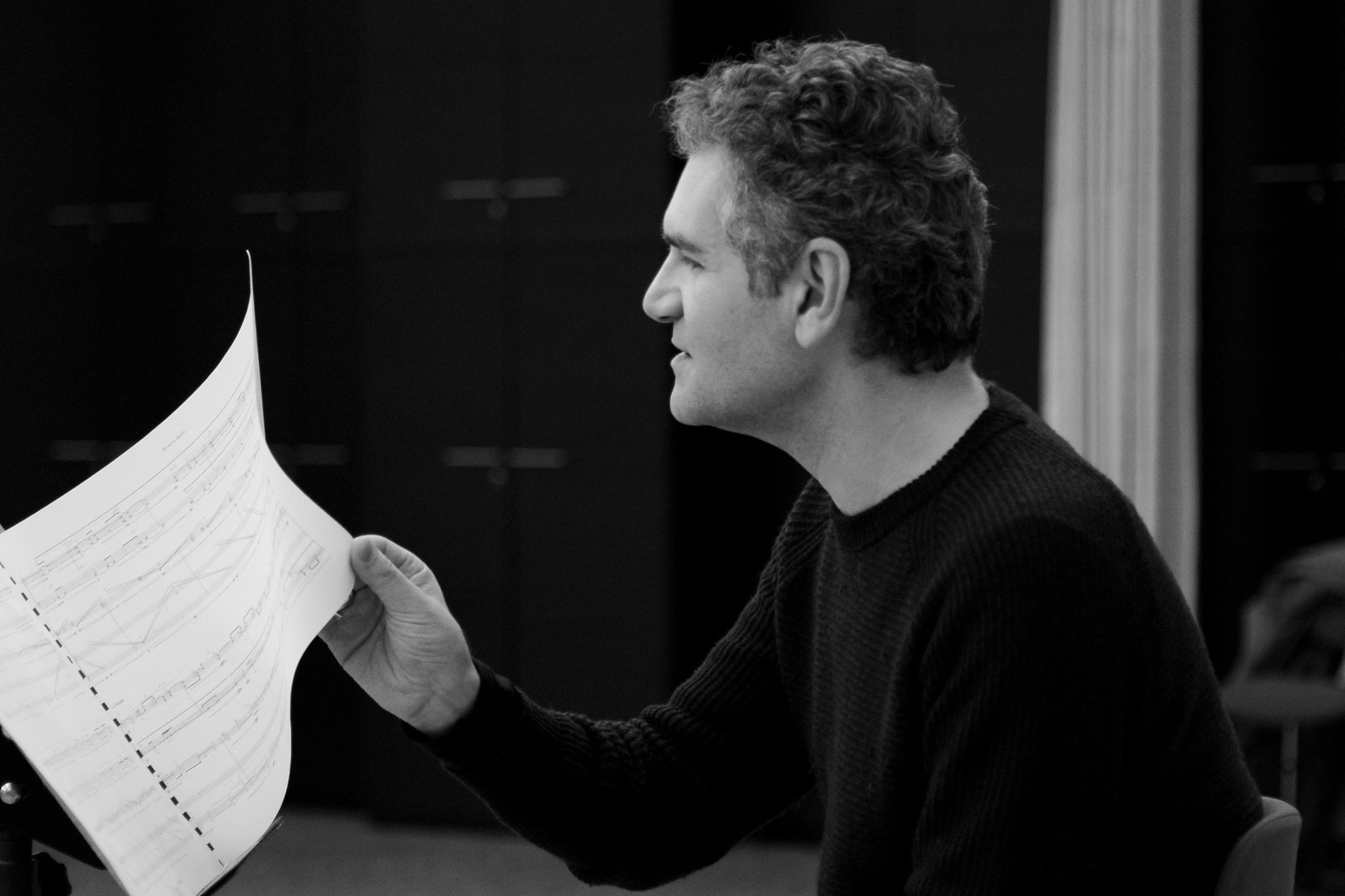 Franck Bedrossian was born in Paris, France, on February 3rd, 1971. After studying harmony, counterpoint, orchestration and analysis at the National Conservatory of Paris, he studied composition with Allain Gaussin and entered the Conservatoire National Supérieur de Musique de Paris (class of Gerard Grisey and Marco Stroppa) where he obtained a first prize of analysis and the diploma of higher studies in composition unanimously. In 2002-2003, he attended the Cursus in composition and computer music at IRCAM, studying with Philippe Leroux, Brian Ferneyhough, Tristan Murail and Philippe Manoury. Meanwhile, he completed his training with Helmut Lachenmann (Acanthes 1999, International Ensemble Modern Akademie 2004).

In 2001, he received a grant from the Meyer Foundation, the Fondation Bleustein-Blanchet for Vocation and 2004, the price-Hervé Dugardin SACEM. In 2005, the Institut de France (Académie des Beaux-Arts) awarded him the Pierre Cardin Prize of Musical Composition. Franck Bedrossian also received the prize for young composers of SACEM in 2007. He was a resident at the Villa Medici in April 2006 to April 2008, and teaches currently Music Composition at the University of California, Berkeley. He has recently been awarded as “Chevalier dans l’Ordre des Arts et des Lettres” by the French Minsitry of Culture. His works are published by Éditions Billaudot and Verlag Neue Musik.