In 2013, the opera blaze/marevo, composed in collaboration with Mark Buloshnikov, was featured in the Golden Mask Festival and received the Innovation Award.

He also performs as a member of ensemble “the same” (with Sasha Elina); the post-rock-collective Chtonic Loss (with Vladimir Gorlinsky), the duo, the last builder (with Daniil Pilchen); and [t] (with Marina Poleukhina), and the DæKa art-group (with Darya Zvezdina and Daniil Pilchen). Kirill continuously collaborates with different writers, artists and performers. 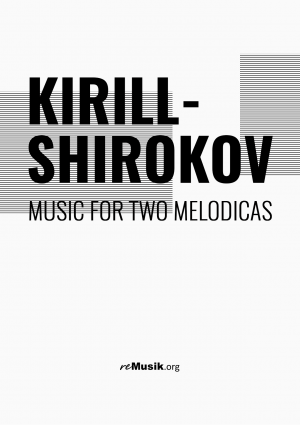 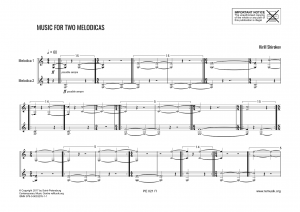