Marcus Weiss (*1961) — аn internationally acclaimed player, he has played a crucial role in developing the repertoire for the saxophone, through his numerous premieres of a wide range of new works, as well as his teaching and through his book “The Techniques of Saxophone Playing” (Bärenreiter 2010). Aside from his work with Trio Accanto, his premieres have included works by Aperghis, Baltakas, Cage, Clementi, Furrer, Gervasoni, Globokar, Hidalgo, Hosokawa, Jarrell, Kyburz, Kôndô, Lachenmann, Lang, Netti, Pauset, Rihm, Sciarrino, Sharp, Sotelo, Stockhausen, and Zimmermann.

Internationally known as a saxophone soloist, he has premiered concerti by Georg Friedrich Haas, Hanspeter Kyburz, Mauricio Sotelo and Manuel Hidalgo, as well as by Johannes Maria Staud (with percussion). He is highly active as a chamber musician, above all in his two groups, XASAX and Trio Accanto. He has also extensively played as an ensemble player and soloist with ensembles such as Klangforum Wien, ensemble recherche, Ensemble Modern and Contrechamps.

Marcus Weiss is teaching saxophone and chamber music at the University of Music Basel (Hochschule), where he also directs a Masters Program for contemporary music. He is regularly giving masterclasses at various international universities including Royal Academy of Music London, Universidad de Alcalá Madrid, Universität der Künste in Berlin, Universität für Musik in Wien, a number of universities in the USA, including in Boston, New York, Chicago, and at the Takefu International Composition Workshop in Japan. He is a regular teacher at the Darmstädter Ferienkursen für neue Musik as well as at IMPULS (ensemble academy) in Graz (Austria). 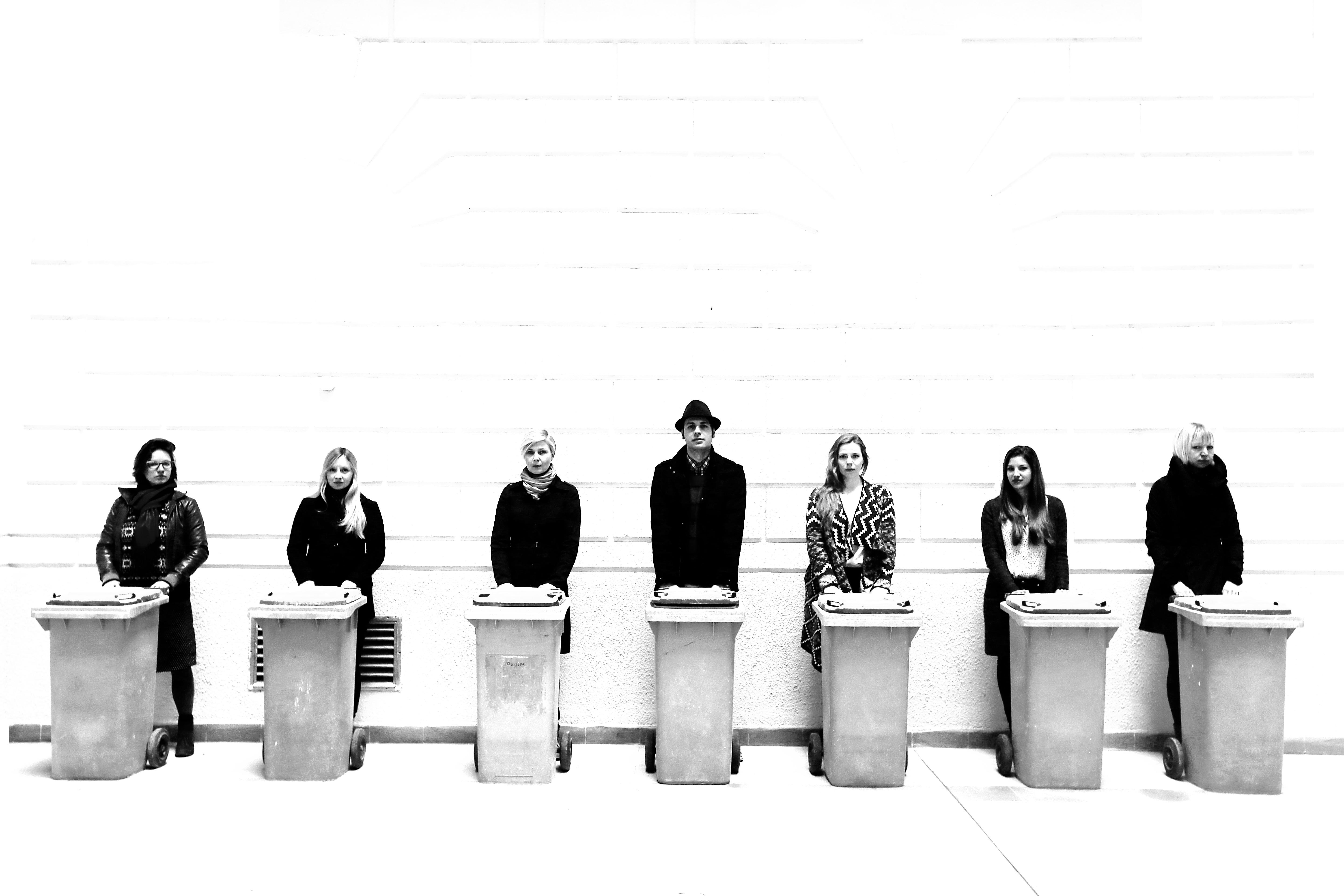 ENMT is a platform to bring about fresh and newly perceived music to new generation of public and professionals. The ensemble is made of a core of principal members, main musicians, and a larger body of collaborators or guest artists.

Since the establishing in 2012, Ensemble for New Music Tallinn has proven to be faithful to its promise of bringing about fresh and unexperienced music to the new and eager audience. The main focus of ensemble is on promoting new music at its best and suggesting an alternative path for musicians, composers and public through introducing a substitute for domination of mainstream music industry and/or institutions and orchestras in general.

As of 2017 the ensemble is making its own festival of microtonal music, titled Sound Plasma, in Berlin and Tallinn. The festival includes several performances, lectures, masterclasses and symposium by ensemble members and invited guests.